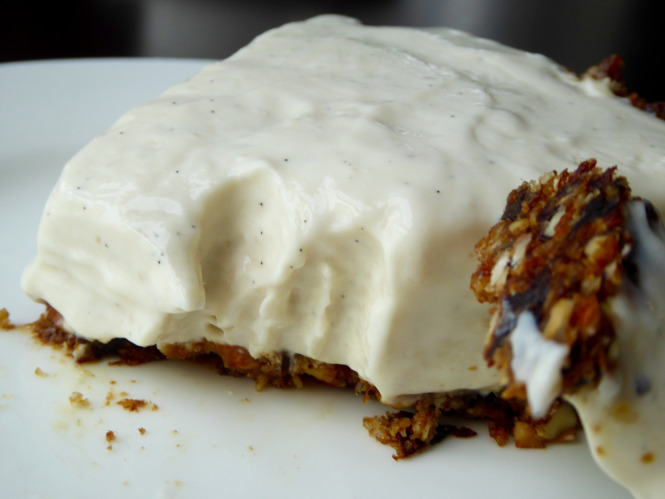 “I was in front of my computer trying to catch up on news when my attention was drawn to this photo on the New York Times website.  I was caught in a wave of nostalgia as I gawked at the picture and remembered the yearly Thanksgiving dinner at my friends Dave and Jan People’s house.  We have been going to their house for our now favorite holiday since Angela was three years old.

When she was two, Angela read a picture book about Thanksgiving in pre-school. On the Monday after Thanksgiving, the school principal asked her about her holiday.  Angela told the principal that Mommy did not roast a turkey, that we went to a Chinese restaurant for the celebration.  When I picked her up, the school principal gently reminded me that perhaps Angela should have the opportunity to experience this wonderful American tradition.

The following Thanksgiving, we celebrated with David and Jan along with their extended family. Angela had her first taste of the proverbial roast turkey. A few years later she would become a vegetarian and would no longer eat the turkey. But the annual ritual of dinner at the Peoples’ house has become the highlight that marks the passage of another year for our family.  It is always the morning after Thanksgiving, when we finally wake up from the turkey induced slumber, that Peter and I will go and get our Christmas tree.

This year, I will miss the feast at Dave and Jan’s house, but as I sit in my bed typing, I can see in my mind’s eye the golden roast turkey, which Peter is usually responsible for slicing because of his presumed surgical skills. I can also see Jan’s mushroom gravy, buttered carrots, pear salad, her daughter Risa’s mac and cheese, Dave’s mashed potatoes, our friend Nashama’s braised cabbage and my roasted bell pepper, eggplants and fennel in olive oil and balsamic glaze.  At the end of the sumptuous meal, there are always at least five different desserts, all of which I dutifully try one by one.  The desserts change from year to year, but there is always a cheesecake.

In the spirit of Thanksgiving, I made a coconut cheesecake ice cream pie with whatever that’s left on my shelves and in my fridge.  There is no oven in this apartment, but there is a blender and a freezer.  That’s all you need to make this simple and delicious dessert.  If your oven is occupied by the turkey and you want to make a dessert, you can try this easy no-bake pie.

Usually, I would use dates and walnuts and shredded coconut for the crust, but I used prunes and almonds instead because that’s what I had in the kitchen.  I chopped the almonds instead of grinding them and I loved the crunchiness they added to the crust.“