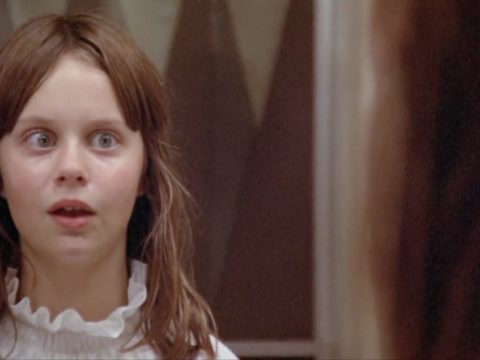 The Problem with Audrey Rose

Audrey Rose was one of those films I had read about as a teenager in the 80s but bad never seen. Finally, I sat down, watched it and was surprised to find out that it was directed by the late Robert Wise, master of musical epics. While a compelling movie, Audrey Rose is a very flawed feature film, mostly because of Frank De Felitta’s problematic novel and screenplay. If a movie was flawed at the writing level, there really was no way the film could be great, which is exactly why Audrey Rose is a compelling but broken film.