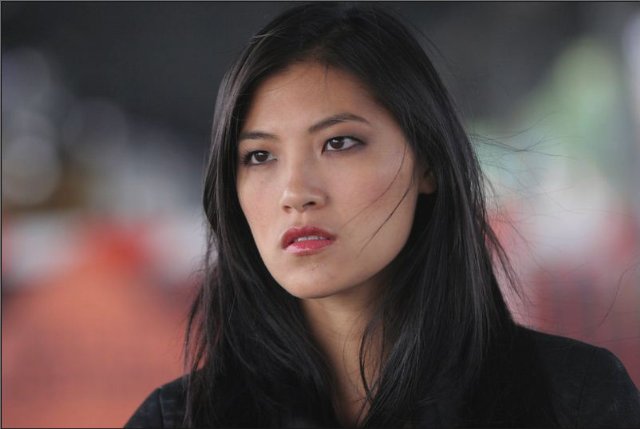 The Man from Earth: Holocene, an independent science-fiction feature, just released the trailer on Youtube after announcing the main cast on Deadline Hollywood that includes the genre-busting Asian American actress Akemi Look.

We look forward to seeing Akemi busting through genres in Indiewood or Hollywood!