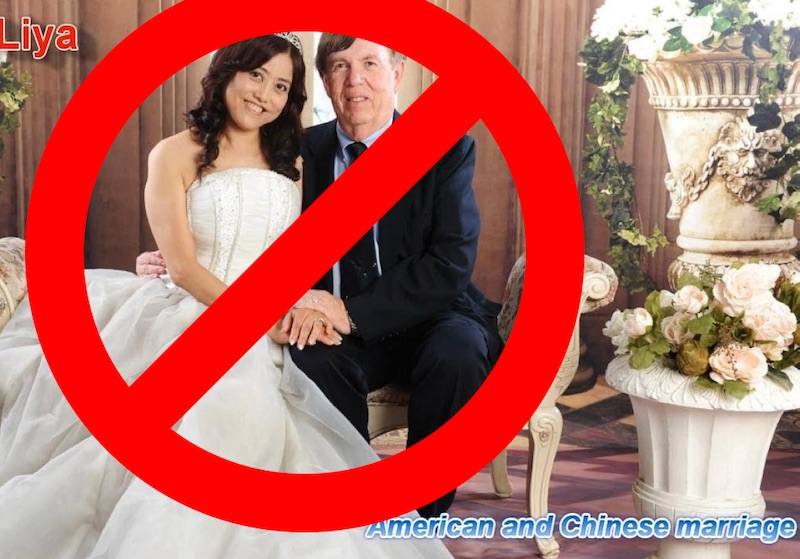 Whether the East Asian Tribune article is a joke or not, I feel it’s important to stand firm and be who you are and marry whom you want regardless whoever you are.