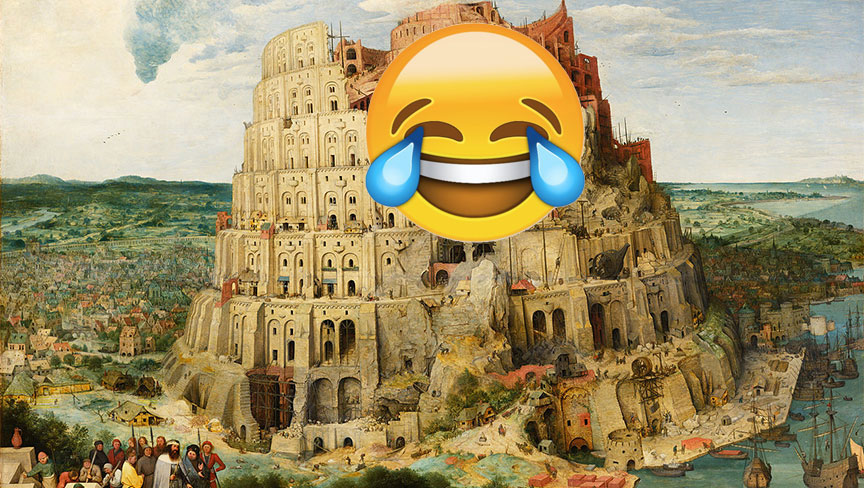 Oxford Dictionaries announced two days ago that for 2015 their chosen Word of the Year is an emoji known as “Face with Tears of Joy” or 😂. Before English language fanatics go berserk over pop culture corruption of the language, emojis replacing old-fashioned alphabetic English words might not be such a bad idea. Less typos, for one. More fun, too. Whoever thought that Esperanto was the answer to levelling the Tower of Babel forgot that pictures are worth a thousand words. I’m not saying that we will be writing a novel using emojis anytime soon but who knows it might be our answer to the universal language. Imagine, how cool it would be to go into a cafe in Paris with a little hand-held device, punch in a few emojis and a cute French guy knows exactly what you’re trying to say. With a few emojis strung together, it might even get you to second base. The only thing you’ll need is to read the emoji out in your head with a French accent.