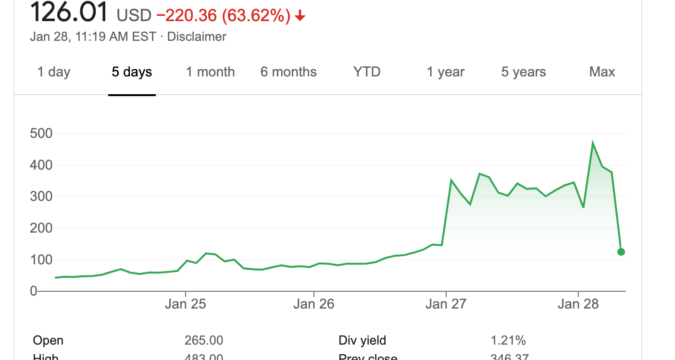 Why GameStop and AMC? To traditional Wall Streeters and investors, investing in two possibly dying companies seems silly. But for someone like me who has been in the film financing space, this makes perfect sense as, let’s call them “gamers” for now, these gamers are behaving like film financiers who typically finance a film out of an emotional investment.

Looking at market conditions, Wall Streeters were probably right in predicting that both Gamestop and AMC would eventually go down, hence shorting the stocks. Little did they expect gamers (or fans) would spend their own money to defend these two brands, Gamestops and AMC, which have held strong emotional connection to them.

I’m pretty sure Kodak would have been a brand that could be saved by these gamers. But back in 2012, social media (such as Reddit) was at its infancy and there wasn’t a company like Robinhood that has democratized investment to the most average people.

In 2005 – 2006, there was the story of “the Big Short” where, essentially Walls Streeters who predicted the financial bubble bursting and hence shorting the stocks to win the market. Fifteen years, it’s the revenge of the gamers, who don’t want to see their favorite brands go under, gaming the short that traditional Wall Streeters have played. “Game the Short” is the ultimate sequel to “The Big Short.”

I’m curious to see if both companies GameStop and AMC can take the opportunity of the gamers to turn their companies around. On January 11, GameStop announced adding three new directors to its board, including the digital savvy Chewy co-founder Ryan Cohen. Not only does AMC have the financial support of the Chinese government, it has also started its own streaming service.

We shall see as this gamers vs. Wall Streeters story unfold.