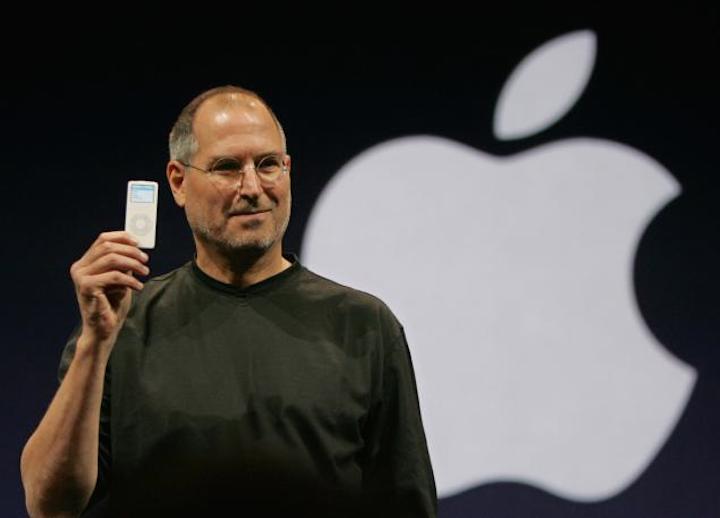 If Steve Jobs were alive, he would say, “Je suis Syrian.” The father of Apple, Mr. Jobs, was the son of a Syrian immigrant, Abdulfattah “John” Jandali, and he was conceived in Syria. His biological mother Joanne Carole Schieble left his lover Jandali and eventually gave Mr. Jobs up for adoption in the Bay Area.