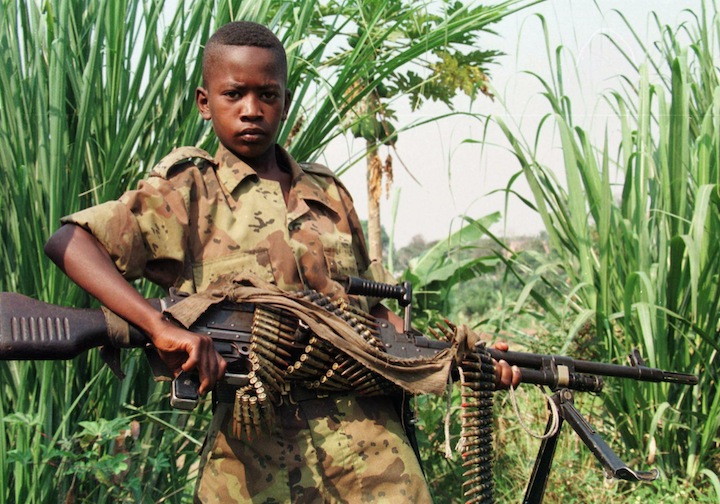 Los Angeles today is feeling apocalyptic as all Los Angeles Unified schools closed because of the “credible threat” of an e-mail bomb threat. Particularly for parents and people who are intending to be parents, we are faced with the idea that terrorists are not only not going to spare children but they may even target children. Perhaps that’s why this particular bomb threat is disturbing for people in a first world city like Los Angeles.

A friend wrote on her Facebook, “All LAUSD schools on lockdown today. It’s a fucked up world we live in. Btw, told Mary and she started dancing and singing, “Tis the season to be jolly.” We’ve got a messed up kid.””

In other parts of the world, children are never spared from terrorism. In fact, they are used as part of terrorism from carrying bombs to being trained as soldiers.

Rather than feeling angry, I feel sad. In this age of high technology and hyper social media, the first world that we champion and live in is finally losing its innocence day by day. Sadly, it’s also exactly what the terrorists are intending.