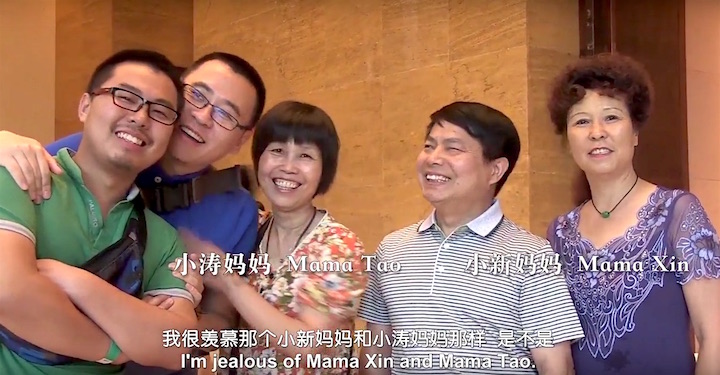 Fan Popo’s “Pink Dads,” a short excerpt of his upcoming feature film, has just premiered at Outfest Fusion earlier this year and is now available on Youtube. “Pink Dads,” a follow up to Fan’s Mama Rainbow, is a thoughtful exploration of the psychology of several fathers of LGBT children.

We look forward to the feature version which promises to dig deeper into their lives and psychology.