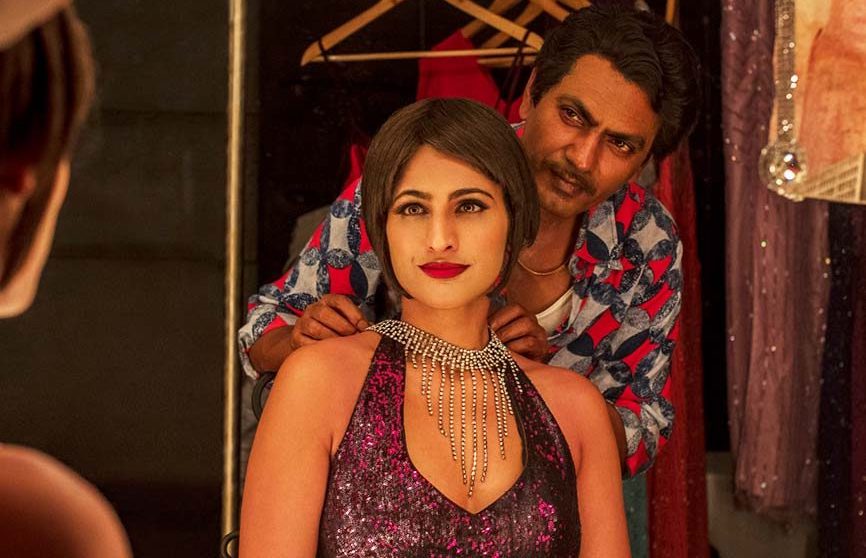 What truly breathes life into the series is the character Kukoo played by sis actress Kubbra Sait with brilliance and gender amiguity. When you first meet Kukoo, you know she’s a show girl and there’s a gay sass and glamor to her. Lo and behold, she is later revealed to be a transgender female in a scene where she pees into a urinal.

As a gay viewer, I was wary at the moment of transgender revelation because Hollywood has such a nasty history in portraying transgender characters and how heterosexual people react to them. Surprisingly, her lover Ganesh Gaitonde doesn’t perform the typical cliché reaction of what heterosexual characters typically do when they find out someone is transgender such as vomiting. Gaitonde handles it with grace and still avows his love for Kukoo.

While watching Sacred Games, I was always dreading the 80s gangster flashback B-story which I found a bit tedious and uninteresting. But when Kukoo showed up, I was engaged immediately. Well, that’s as good as it gets when Hollywood or Bollywood uses transgender glamor in a reasonably positive light. A tip of the hat to Netflix.