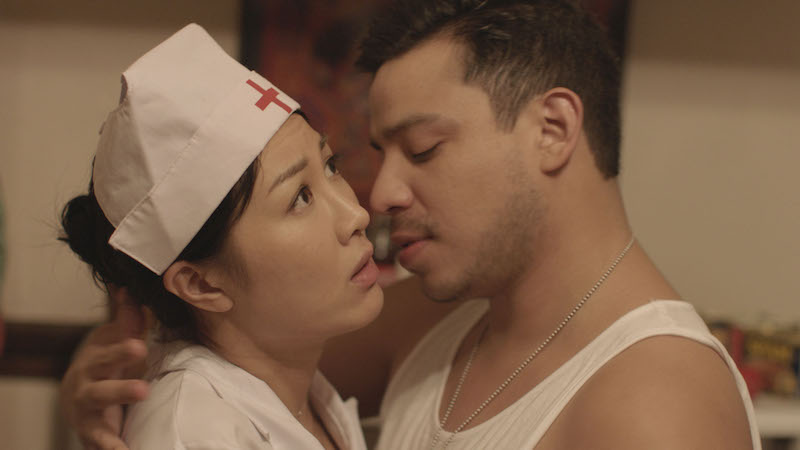 Join us to celebrate a very Asian American Halloween by sharing and enjoying “On Halloween” world premiering today on Youtube!

An homage to 1979’s When a Stranger Calls, “On Halloween” tells the unexpected and scary night of a baby sitter.

Tell us what you think!