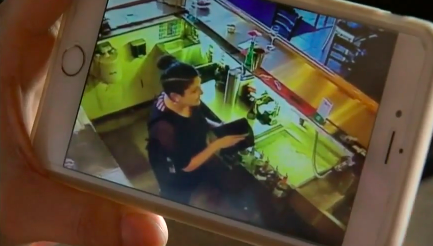 Several heartwarming stories of diners leaving generous tips have gone viral as of late, but here’s one that splashes cold water in your face. According to the Denver Post, a waitress at Thailicious, a Thai restaurant in Denver, was left a $1000 tip on a take out order. The good luck was short-lived since the next day, the customer returned to confess that the $1000 tip was left there by mistake since he was drunk. Apparently the generous tipper ordered, and consumed, three glasses of wine all while waiting on his take out order. The owner of Thailicious returned the money back and the customer left a tip of $50. Still, not too shabby a tip for a take-out order.