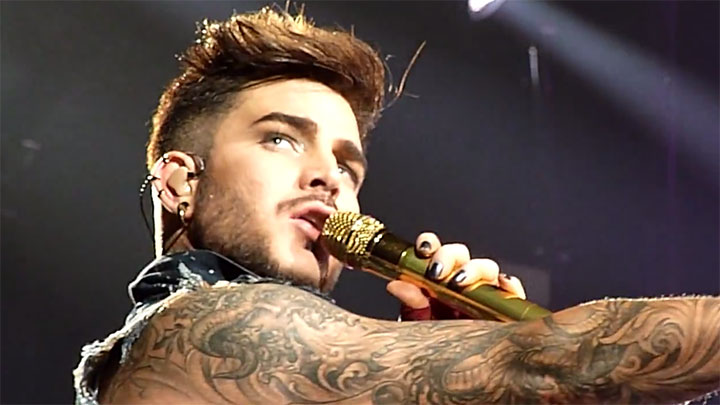 A petition titled “Petition against Adam Lambert performing in Countdown 2016” was launched two days ago to remove Adam Lambert from New Year’s countdown in Singapore on Dec 31. So far, 17056 signatures have amassed to remove the openly gay singer, citing him as “hardly the kind of performer to send off our historic Jubilee Year or to usher in the New Year.” It also mentions that Lambert once engaged in sexualized acts, including kissing a male band member, on stage.

To save the day, another level-headed group launched a counter petition titled “We want Adam Lambert performing in Countdown 2016.” And get this. It was launched just today and has 20991 signatures so far.

The counter petition states, “We the moral majority of Singapore utterly denounce and condemn the obvious sexual orientation discrimination demonstrated by the other petition on this site that is against Adam Lambert performing in Countdown 2016.” It also cites the opposing petition as “anti Singaporean values.”

There’s still hope in humanity yet.