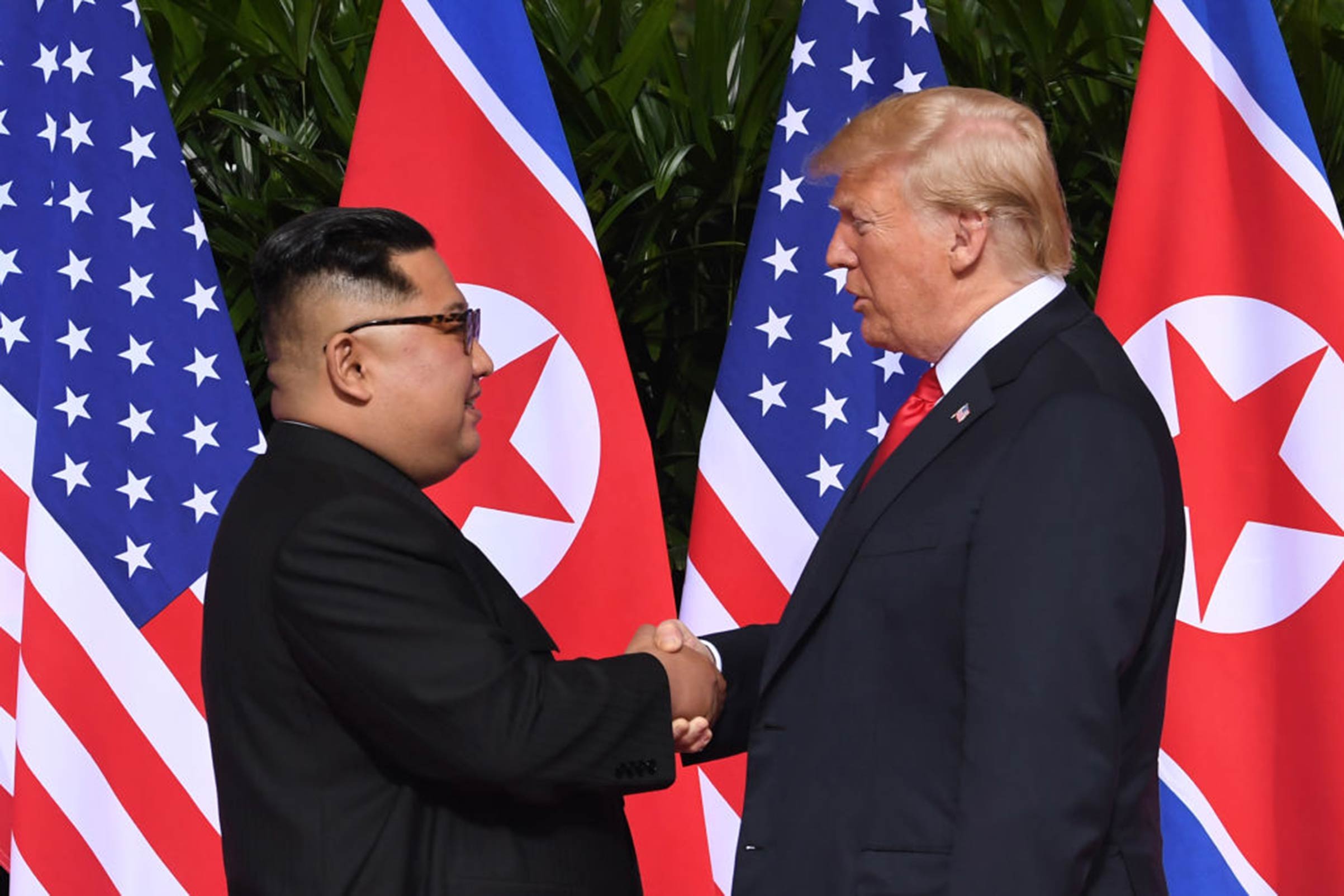 BREAKING: In a series of tweets early this morning, Donald J. Trump, the 45th president of the United States of America, claimed that he has reached a deal with “Rocketman,” whom CNN could only assume to be North Korean president Kim Jong-un, to send nukes (nuclear missiles) to “cleanse Wuhan.” In another tweet, Trump self-proclaimed that he’s the “first president who dares start a nuclear war with the most powerful enemy of America,” i.e. China.

Trump claimed on another tweet that he watched the American classic horror movie “Return of the Living Dead” and realized that the only solution to stop the novel Coronavirus was to “level” the place where it started with “rockets.” “Can you believe those Chinamen are starting up their wet markets again? We gotta stop it now!”

“Look, the world will thank me for having Rciketman send some rockets over there. He’s closer anyway.” is currently the last tweet of U.S. president Donald J. Trump. “He should be sending them now. Bye bye, China.”