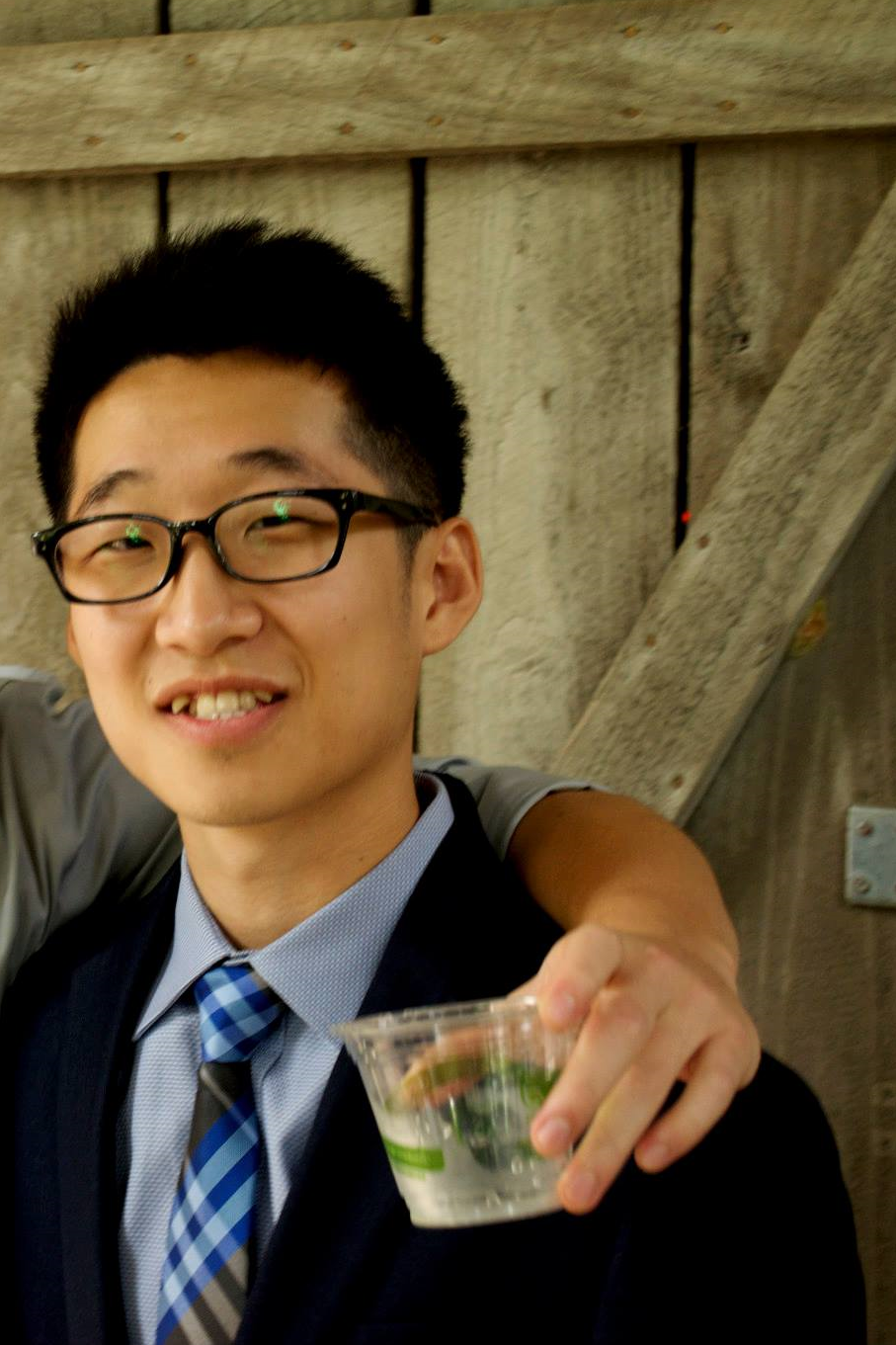 CHOPSO interviews Paul Kim, the filmmaker behind the short film, Father, which is currently streaming on CHOPSO.

C: What’s your movie about?

My movie is about a son (Min) and his Asian father and their struggle to understand each other in language, culture, and values. Min wants to become an actor, but his father is firmly against it for Min’s own good – although Min thinks it’s to spite him.

I believe this is a struggle that many 2nd generation Asians are faced with in regards to their parents. Most of their parents brought them to the US for better opportunities, so they feel restricted in only doing “safe” work (doctor, lawyer, etc.) Especially if you are into the arts, you are seen as foolish and selfish.

I knew later than most people. Most filmmakers it seems had some grand story about their dad taking them to see classic movies every weekend. Not me, I grew up thinking Harry Potter was the greatest thing of all time. I found out later in life when I was in college, around my 2nd year. But up until then, I’ve always enjoyed writing stories and making comedy sketches for YouTube. Film I think is the greatest art form because it has the ability to combine every other. That really drew me in.

C: What’s the best career advice you ever got?

Not gonna lie, I haven’t gotten too much career advice. Or maybe I just don’t remember; I’m very forgetful. At the moment I cannot think of anything specific.

C: What are you working on now and how can people keep up with what you are doing?

I am currently working as a photographer and also as a freelance videographer for whatever projects arise. I’m writing a feature script that’s a drama with a hint of comedy. I’m also trying to get the right script written for another short.