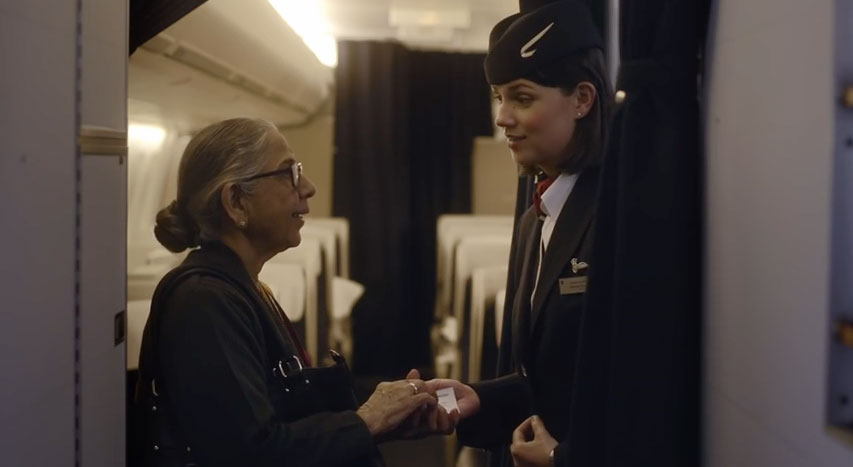 British Airways recently released an online commercial that has racked up over 1.4 million views on YouTube. Titled Fueled By Love, the commercial tells of a friendship between a young British flight attendant and an elderly Indian passenger. Directed by Indian director Neeraj Ghaywan whose film Masaan won two awards at the Cannes Film Festival last year. The unassuming commercial has moved many viewers to tears. If you have 6.5 minutes to spare, check it out here.