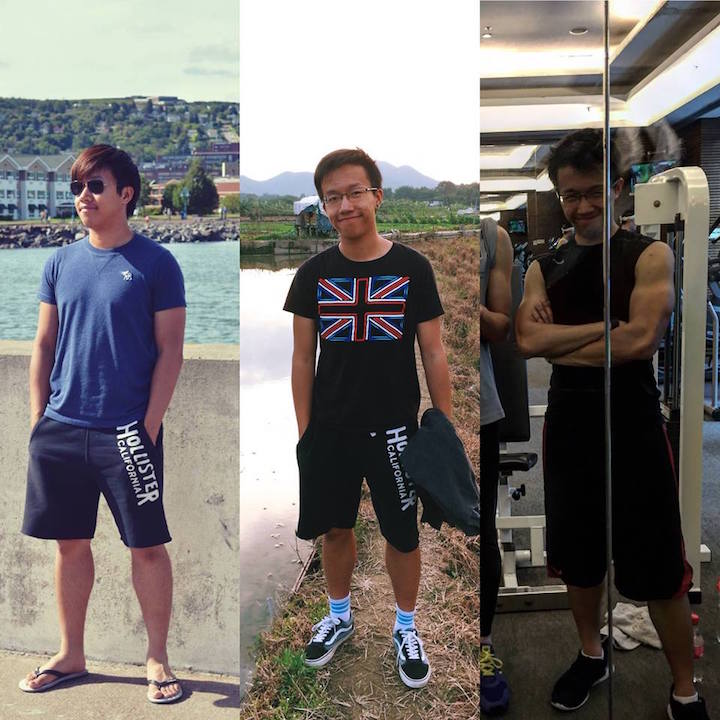 International student Enoch Kan from Hong Kong was traveling on a U.S. train and bumped into an ex-marine soldier who hurled racist comments at him, became violent and shoved him. The racist guy said, “Fuck y’all weak Chinese asses and I’d crush you with my pinky… I know MMA and I have a Master’s degree in Psychology at the U, so I trump y’all ching chongs in all aspects of life.”

Enoch stared him straight in the eyes until he eventually backed off and got off the train. Enoch wrote in his Facebook post, “Such racist and ignorant behavior should not be tolerated not only here in America, but just about anywhere else. I don’t care if you have a Master’s degree in Psychology, or even a PhD in endocrinology, if you don’t know how to respect people, you’re the biggest loser in life. Racism is the refuge for the ignorant and all it does is divide and destroy relationships. As an international student born an raised in Hong Kong, I hope this event will not affect my previously established impression of ‘Minnesota Nice.'”

Check out a video he made when he was a freshman: