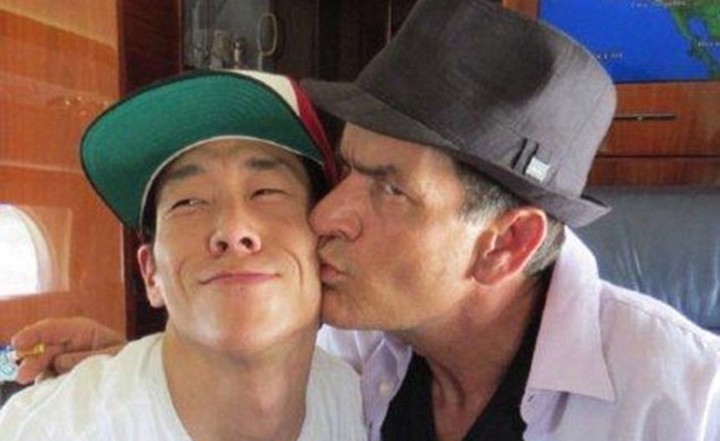 It’s all over the news that Steve Han, Charlie Sheen’s former assistant, outed the HIV+ status of former Two and a Half Men star. Having been an assistant myself, I’ve always believed that my boss’ confidentiality is of utmost important. I’m curious about the relationship between Mr. Han and Mr. Sheen, and why Mr. Han blew the lid on Mr. Sheen’s HIV status. Could it in fact be what Mr. Sheen wanted? To come out as HIV positive.

Later after that incident, Mr. Sheen told Mr. Han during a trip to Mexico that he was in fact HIV+ and eventually came out on television.