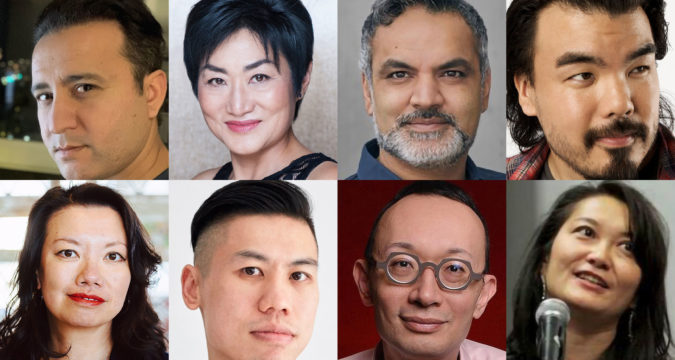 Quentin Lee is a filmmaker who had his first feature, “Shopping for Fangs,” premiered at the Toronto International Film Festival as part of Perspective Canada in 1997 — almost a quarter of a century ago in his career — he has never worked, or been offered work, by the media industry in Canada, despite his persistence. “I thought I was alone, until I recently re-connected with Andrew Chung, another Asian Canadian Producer and Director, and a co-founder of the Asian Canadian Film Alliance,” said Quentin Lee.

While Canada is made up of approximately 17.7% of Asian Canadians, by far its largest visible minority, the media industry does not reflect it in terms of productions and workers behind and in front of the screen. In the recent watershed testimonials by key cast members of CBC’s Kim’s Convenience, racism and a lack of cultural sensitivity pervaded the production because of the lack of Asian Canadian representation behind the scenes.

Filmmaker Quentin Lee, Chinese Canadian/American, member of Canadian Media Producers Association and Co-lead of the AAPI Working Group of Producers Guild of American will be moderating the panel.