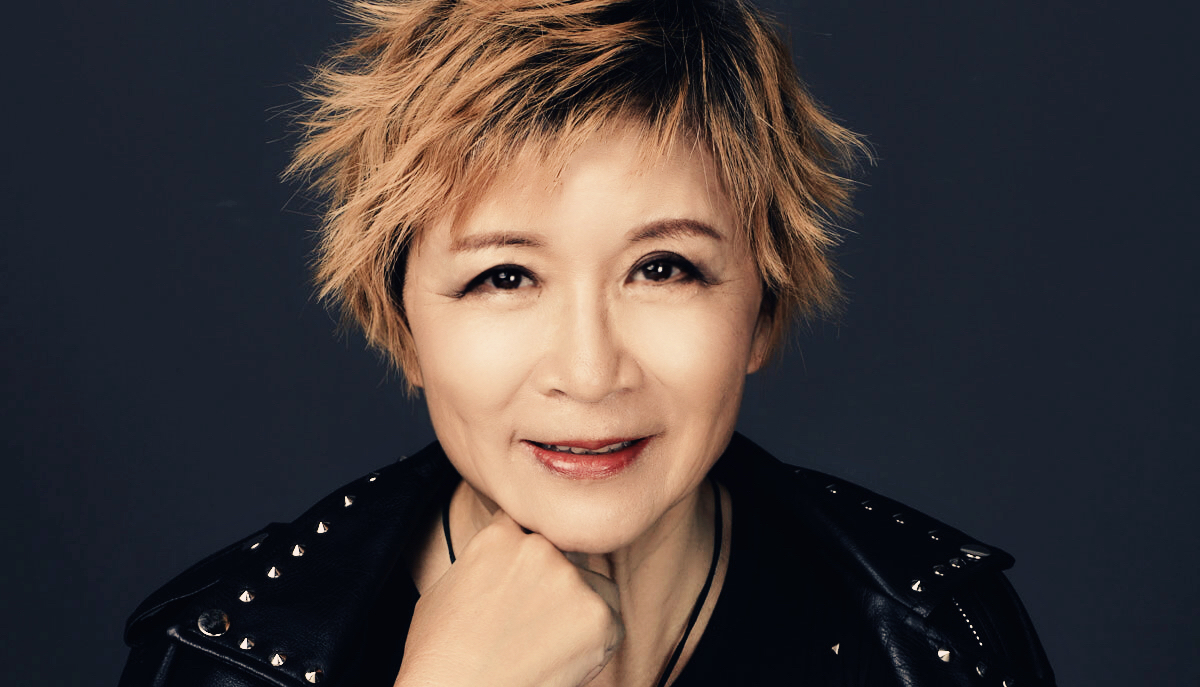 Filmmaker Yan Cui began her career in 1995 debuting her first Canadian Chinese feature titled Chinese Chocolate at the Berlin International Film Festival. She has subsequently moved to America and then back to China in the last decade to pursue making Chinese films. Her recent first Chinese feature “Love Simply,” a zany romantic comedy was released in 2015. Her latest feature, “When Africa Meets You,” an action thriller set in Africa, will be released tomorrow October 19 theatrically in China.

Having known and admired Yan’s works for two decades, CHOPSO interviewed Yan Cui on the eve of the premiere of her latest feature, “When Africa Meets You.”

“When Africa Meets You” is a marked departure from your previous works. How did the project come about?

YC: Let’s say it was fate; it was meant to be. I was sitting on my desk at a beautiful ranch in Snowflake, Arizona last May, trying to write my novel “Sweet Topsy Turvy” when the phone rang. It turned out that they were looking for a bilingual director for a road comedy, sort of like Lost In Thailand, only this time it was set in Africa. As soon as I heard Africa I jumped and got onto the plane right away to Zimbabwe. I had no idea what I was gonna expect at all but I got really excited about seeing Africa with my own eye for the first time. This film is quite different from what I’ve done before in terms of the genre as it’s a road adventure action comedy. I’m proud of what I’ve done with this film under so much pressure from all over: script rewrite, location scouting, casting, travel with all Chinese crew in Africa, and no generator and dollies! But we’ve managed to finish shooting in exact 29 days since we all had one month visa and the cost of the visa renewal was too high to afford for some 50 people.

What was it like shooting a Chinese movie in Africa as a Chinese Canadian filmmaker? Was it challenging?

YC: Well, as the director I was cool working with the Chinese actors and crew since I was born and brought up in China. But my American DP got a pretty nasty treatment from the Chinese line producer and camera man as they thought the shooting went too slow due to the difficulty of communication between the DP and Chinese camera crew. After a long negotiation (at one point they almost fired my DP) I figured out a way to speed up the process with two cameras and we were fine since.

The shooting itself didn’t make too much difference from doing it in China or else where. But the location scouting was very challenging even though I scouted the location before but no one could set the point on map or named the place. So a lot of times I had to scout the exact location with my key crew three hours earlier than the time when the main crew took off and we couldn’t even tell them the truth that we didn’t even know if we could find the exact location I scouted before. But we managed to find at least similar places we were looking for.

No generator meant that we had to change pretty much as many night scenes as possible to day scenes. That was very difficult. Shooting in the field at night was almost impossible. We did one scene by using 7 trucks linked together to generate 6 hour electricity for a big scene we were shooting from nowhere. The pressure on me was incredibly hard as everyone was nervous that I couldn’t finish all the shots in my shotlist. That was a really tough night but we manage to finish it before the electricity ran out. Can you talk about the relevance of this movie to the current Chinese audience and politics… when China is investing a lot in Africa?

YC: We did this movie without knowing what’s really going on between China and Africa politically. We did it because our investor/executive producer had a dream of making a movie to present the Chinese people’s life in Africa, especially in Zimbabwe as she had done business over there. After we shot the movie and started the post production when we realized how politically correct we were. We just wanted to make a movie to make people aware how important the anti-poaching movement and protecting animals is.

YC: I think it kind of happened when the Chinese market began to change. I don’t think I’ve changed that much in terms of my desire to make film as a filmmaker. My debut film Chinese Chocolate was a must-do project I felt very important to do at the time when more and more Chinese immigrants came from mainland China to North America after the culture revolution and the country just started to open. As one of them, even though I was extremely lucky to settle down in Canada quickly, I felt the urge to tell our stories to the world. It was kind of historical in a way and I was very proud of myself who made that movie.

When the Chinese market started to change during 2009, many of my Chinese friends asked me to go back to China making films. I was hesitated at first and then one of my romantic comedy script “Love, Simply” was liked by China Film Group that triggered me to go back to China and gave a try. It took me three years to get it finally made, of course not with China Film Group but some other private investors.

What is your favorite movie that you’ve made and why?

YC: I don’t think I’ve made my favorite movie yet but I’m going to with my script Double Play, a mystery thriller about women empowering themselves in a world dominated by men. Obviously you know why especially at this moment when “Me Too” movement is so in.

Are you happy with “When Africa Meets You” in the sense that did you really get to make the movie you want to make?

Well, yes I’m happy with “When Africa Meets You” in the sense that I got to shoot a film in Africa that has changed my life and my view to the world. But there’re always regrets and unwanted wishes when making films especially with the low budget and short period of time.

YC: I think I’m a female filmmaker who doesn’t have to belong to any country

If you could travel back in time, what would be the one advice you give yourself as you were making your first film?

YC: I’d tell myself to be brave and bold enough and never take no for an answer.

Go to a theater and watch Yan Cui’s movie in China!