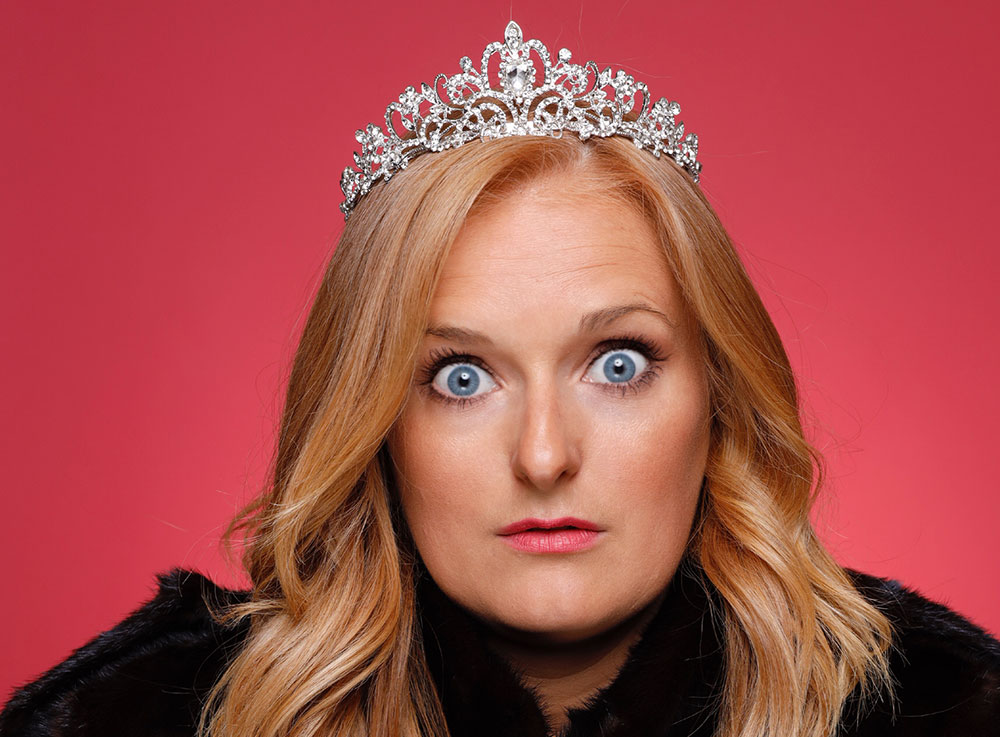 Scheduled to begin principal photography in January of 2020, Please Notice Me stars Kim McVicar who tells her bittersweet and hilarious journey from being a Toronto Raptors’ dancer to a stand up comedian in order get noticed by her absent father. The feature special will have an avant-garde combination of stand up and dance numbers. Los Angeles based choreographer Sam Allen is attached to choreograph the dance numbers.

“Kim and Quentin are a great team and we are really excited to have some more Canadian talent as a part of the Comedy Dynamics family,” said Brian Volk-Weiss, CEO of Nacelle Company and Comedy Dynamics.

Kim McVicar accidentally became a comedian at the age of five, when she was asked about her family during the Canadian version of Star Search and blurted out, “Don’t worry mom, I know to lie!” Kim has performed stand-up from LA to New York to Dublin to Australia. Kimberly was the most popular online stand-up in the USA for The Laugh Factory in 2016 and won funniest comic at The Battle of the Axe,in Dublin, Ireland in 2017. Kim also has over a million views on Funny or Die.