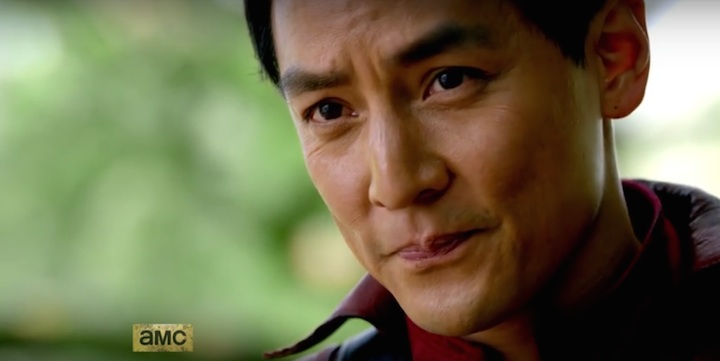 Daniel Wu is looking pretty badass and kicking some ass in Into the Badlands, a TV series premiered this month on AMC who’s responsible for the rise of another Asian American star Steve Yuen from The Walking Dead. It’s commendable that AMC broke the glass ceiling for Asian American actors and put them in key and memorable roles. Will Daniel Wu be the next Bruce Lee?

Check out the released episodes on AMC’s site.