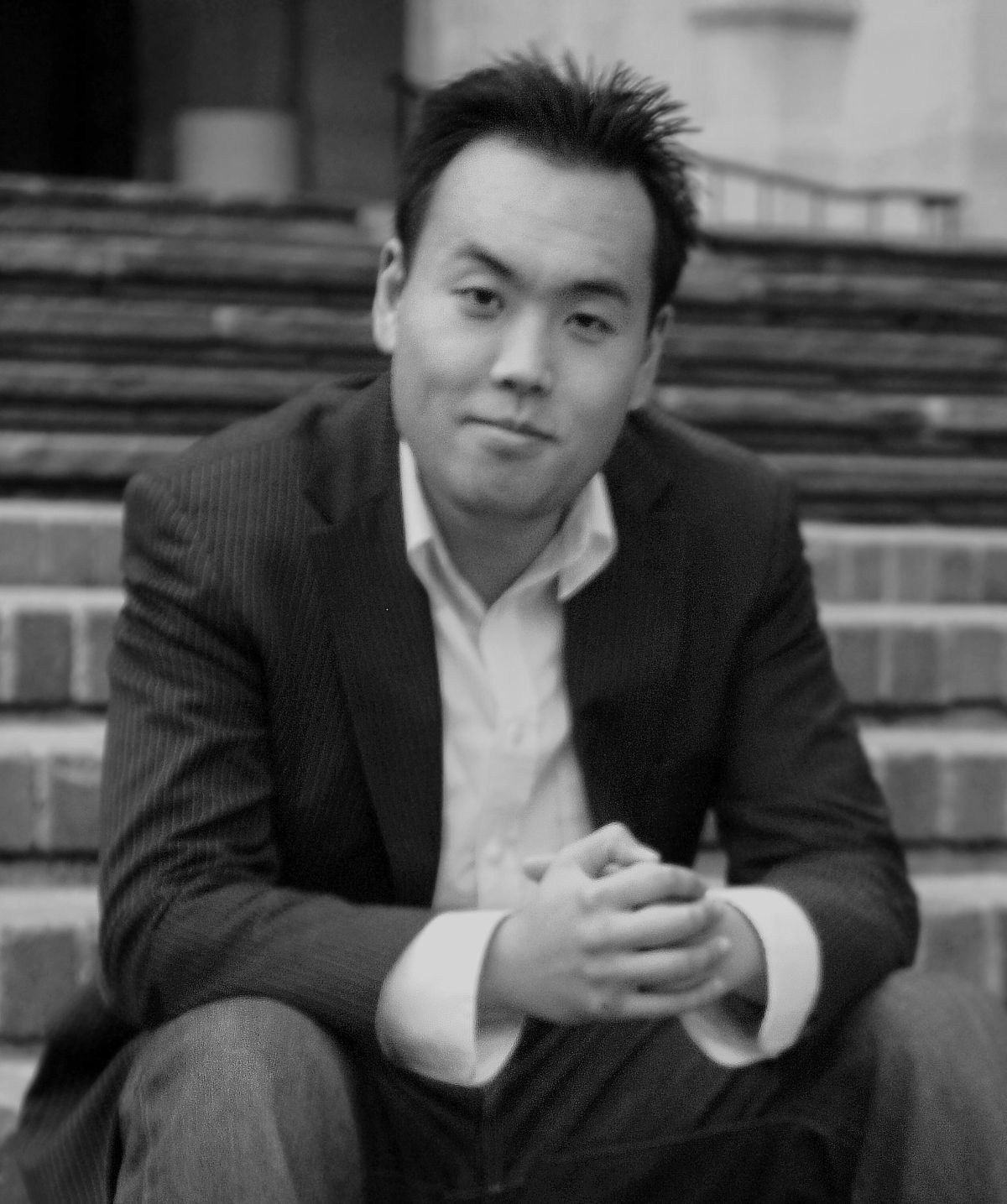 CHOPSO interviews Timothy Tau, the writer, director and producer behind the festival short film, Keye Luke, which is currently streaming on CHOPSO.