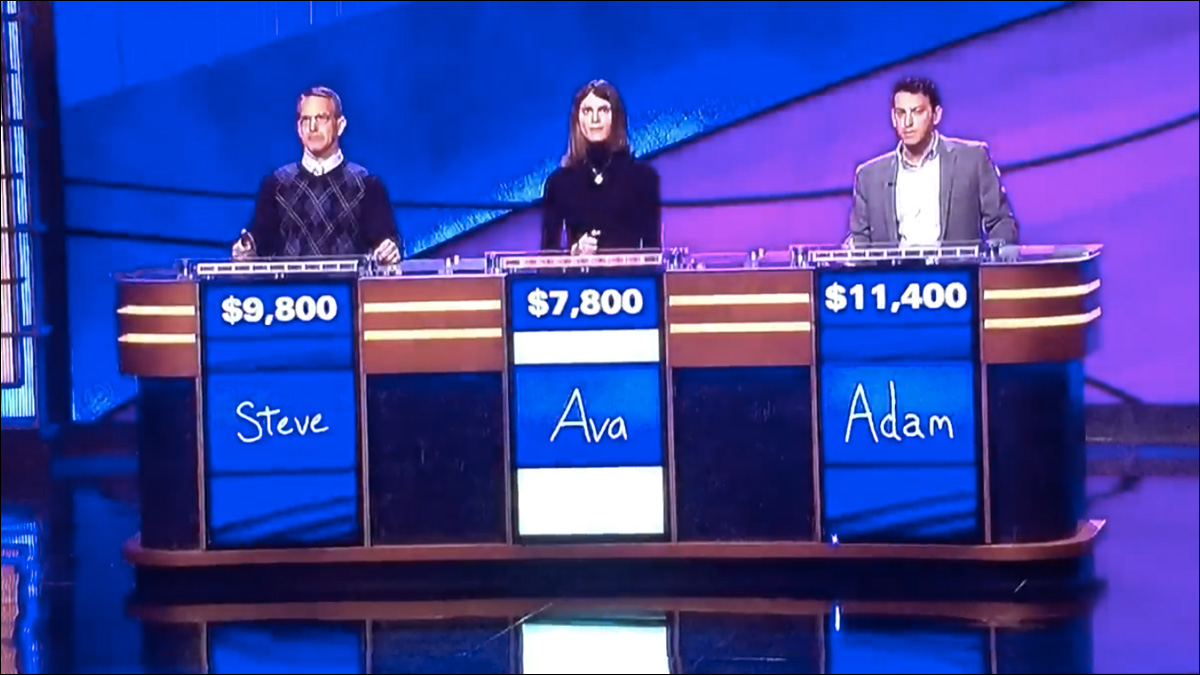 This is pretty classic…  and hilarious because it’s kind of pretty sad.

@angryasianman @lovehkfilm sometime u just got to smh … pic.twitter.com/uwrBf5IAM7

Twitter user @akec316 sent a Tweet to website, Angry Asian Man, about three contestants on Jeopardy who mistook Jet Li for both Bruce Lee AND Jackie Chan. Since, you know, Asian actor is always automatically either Bruce Lee and Jackie Chan. Can’t possibly be anyone else. Nope. At least Adam was smart enough to keep his mouth shut.

I’m just going to add this meme below just because it seems appropriate.