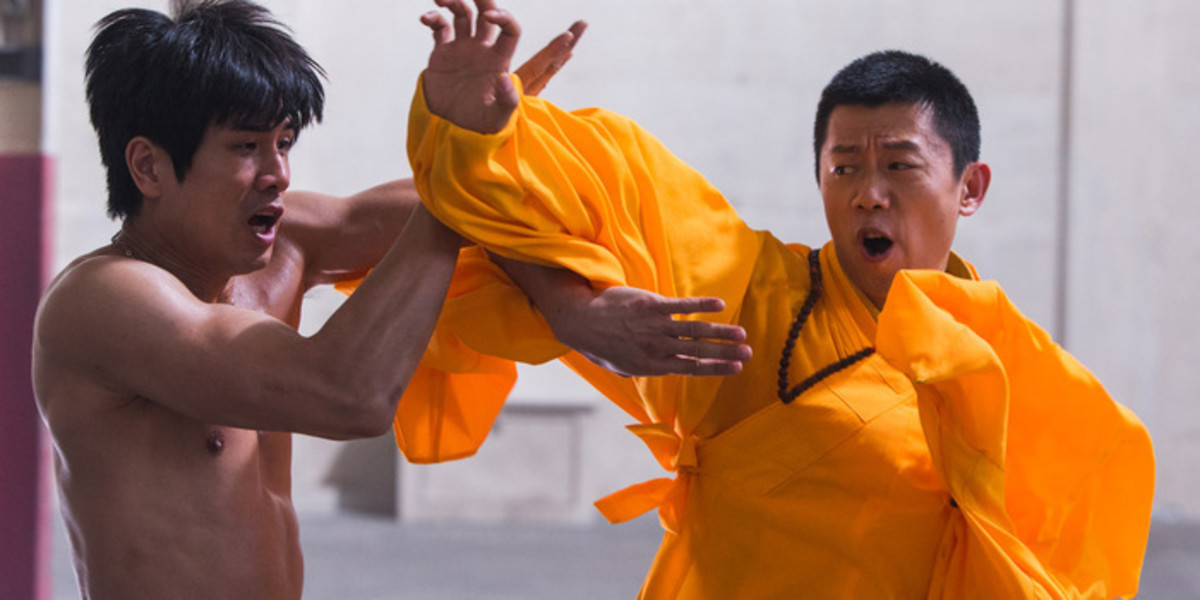 Birth of the Dragon, the Bruce Lee biopic, that got released in the U.S. a few weeks ago sank into oblivion after massive re-editing and re-marketing to counter the whitewashing accusations against it for focusing on a fictional white friend telling Bruce Lee’s story.

When I was having lunch with someone from the production, she told me that it was the director George Noffi’s decision to shift the focus from Bruce Lee to a fictional white character. Apparently, the director told her that audience in North America would not go see a movie with an Asian male lead… even if it was a movie about Bruce Lee.

She further said that the movie was 100% financed by a Chinese company and that it wasn’t the Chinese producers’ decision to whitewash the film.

Well, enough said… I guess we can all bitch about a failed film sinking into digital purgatory.