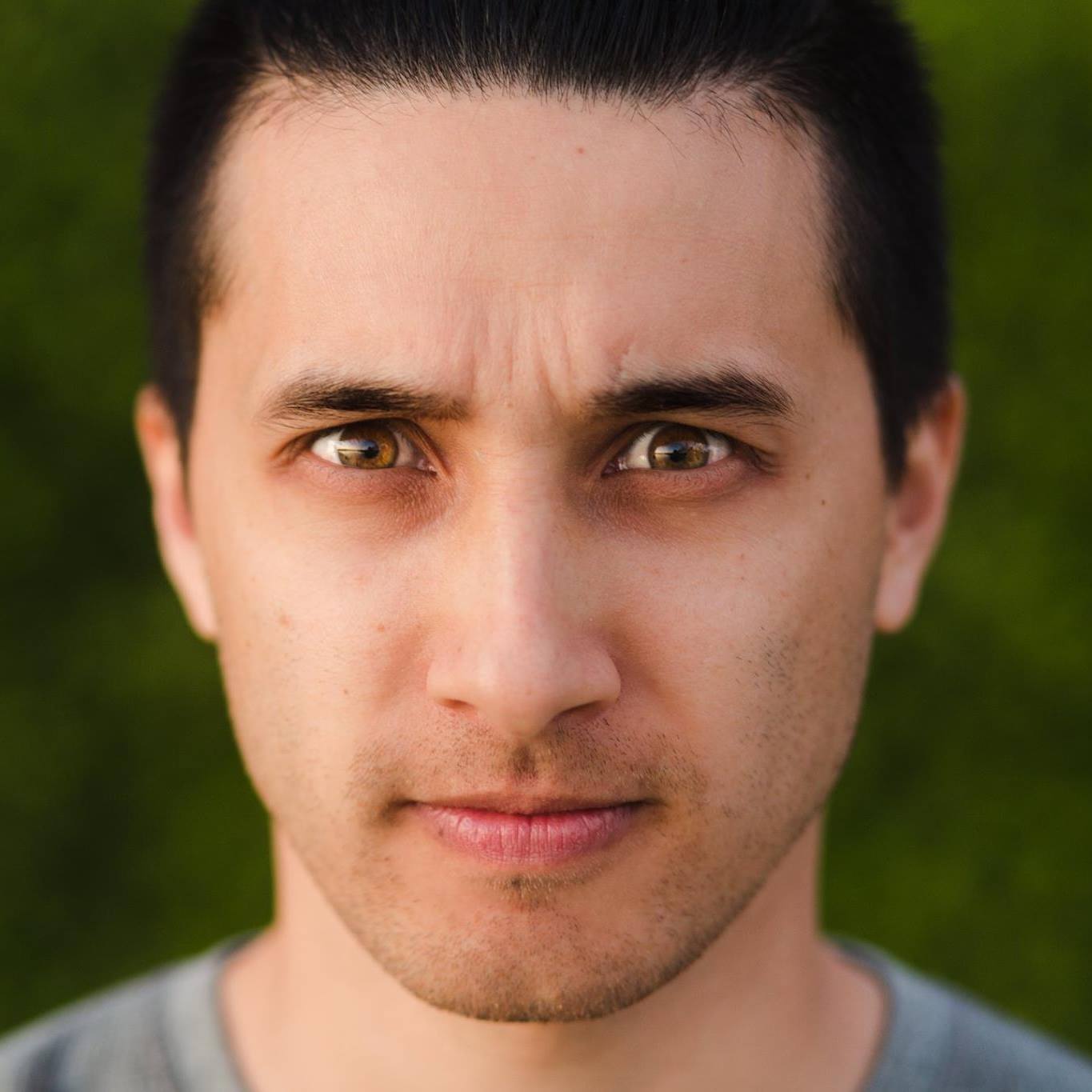 C: What’s Ru about?
This film is about an awkward, kind-hearted boy named Ru, who is amidst a horrible amount of family pressure. As his 21st birthday approaches, Ru’s family of assassins are demanding that he assassinates a target, or else they will kill him instead. C: A lot of Asian American movies seem to be romantic comedies, dramas, or comedies… Why did you decide to make an action movie?
My film isn’t an action movie! It’s specifically a comedic drama. The whole point of making my film was to take something as stereotypical as an Asian family of assassins, and strip them of practically all the violence you usually would see. The entire approach to this film was to show Asian Americans in non-stereotypical, leading roles, while getting rid of all the expectations you commonly associate with this type of film – just like people assuming it will be an action film based off of the plot, part of the whole point behind the creation!
C: What was the biggest challenge you faced when making Ru?
Honestly, the biggest challenge was finding talented Asian American actors. I only auditioned 3 people for the leading role of Ru, and only 1 audition was good, which was Jared, who plays the role. I was incredibly disappointed that I could not find more people to audition for that role. I held auditions in LA, Sacramento, and San Francisco – talked to countless people I knew in all 3 locations, and I still had the hardest time with this.
C: What advice would you give to young Asian American filmmakers?
Don’t make films that only have Asian characters in the whole movie. In order to break barriers in this industry, we have to get everyone that isn’t Asian to want to watch our films. I subtly add Caucasian supporting roles throughout my films specifically for this reason. I’m giving a taste of what the majority is used to, while serving them the main course of what I truly want them to experience. There could be other ways to do this too, but flooding the screen with 100% Asian talent is consistently driving non-Asian audiences away.
C: What are you working on now? And where you will find more information about you?
I’m finishing my next feature script, which is about aliens and monsters on Earth – I will be producing this through my production company, The Film Squad. We are all over social media, so anyone who follows us on any of those platforms will start to see information on all our latest projects there!
Watch Ru on CHOPSO today!