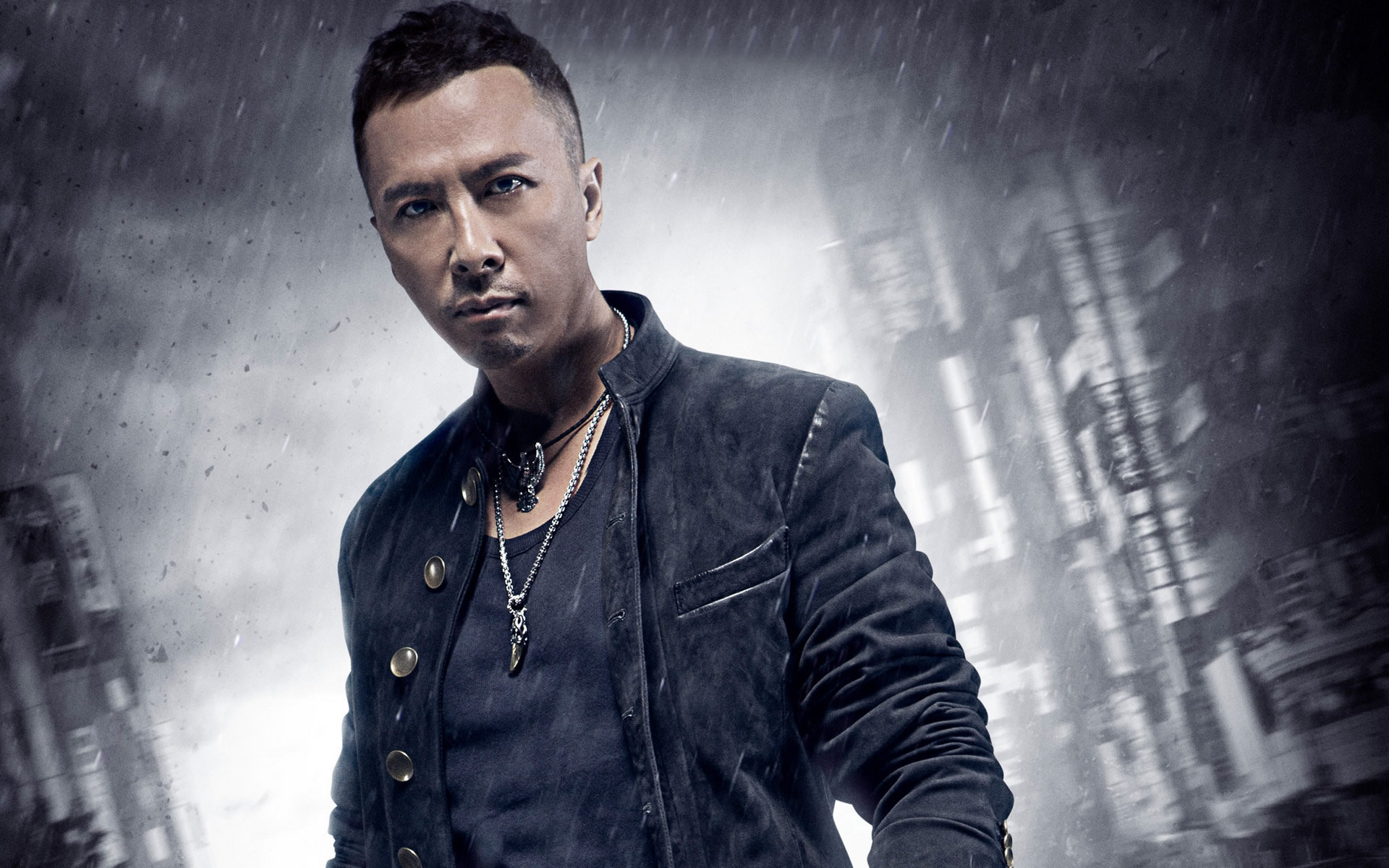 8/10/18: WITH APOLOGIES… I just received word from production that the production will be postponed and we will have to wait for production’s news to resume casting. SORRY for the disappointment and confusion. We will be back in touch!

Do you want to be in the next Donnie Yen movie? Here’s your chance…

I was hired as the U.S. casting director of the next Donnie Yen movie, Crossfire, a major Chinese action picture to be directed by Hong Kong veteran director Benny Chan. Below is the trailer of Benny Chan’s The White Storm from a few years ago:

Crossfire is an action thriller about a former Hong Kong police inspector, Donnie Yen, who travels to South America to rescue his kidnapped wife.

Here’s the breakdown for Crossfire:

Leader of the biggest drug cartel in Mexico who frames a Chinese company. Must be bilingual in English and Spanish. Must be experienced in action. Salary for names negotiable. Will require shooting in both Mexico City and Hong Kong.

Guzman’s henchman and #2 man of the biggest drug cartel in Mexico. Must be bilingual in English and Spanish. Must be an experienced action actor / stuntman as he will be involved with a lot of action scenes with the main character.

A Chinese Ambassador in Mexico who helps the main character when he tries to rescue his wife from the drug cartels. Mixed race (HAPA) actors welcome to apply. Must be bilingual: English and Mandarin Chinese.

The owner of an American company who orders the drug cartel to frame another Chinese company in Mexico.

A corrupt Chinese officer who runs off to Argentina and eventually got caught by a team of special agents from China. Must speak fluent Mandarin Chinese.

Two male department heads of a Chinese company who have a meeting with the main character. Must be bilingual in Mandarin Chinese and English.

Two female department heads of a Chinese company who have a meeting with the main character. Must be bilingual in Mandarin Chinese and English.

Technicians of a Chinese company who have a meeting with the main character with little or no dialogue. Bilingual actors preferred in Mandarin Chinese and English.

It’s preferable that you submit via Backstage.com. Please read the official casting notice for submission details: